We are constantly working on the convenience and quality of our self-service platform and have launched another useful upgrade to optimize your ads.

This function is new and is still working at the request of a personal manager.

What is the benefit of the new feature?

Everything ingenious is simple! When launching an advertising campaign, it allows the advertiser to set up and automatically monitor and remove from advertising unsuitable traffic sources. Thus, the process of optimizing advertising costs is simplified.

How to set up Automatic Optimization?

Step 1. Write to your personal manager about access to the Automatic Optimization section.
Step 2. In the Manage Sites & Zones section, select the conditions under which the zone will automatically be added to the Black List, and thus, advertising in this zone will not be displayed.

Automatic Optimization allows you to exclude traffic sources from an advertising campaign by adding them to the Black List according to the following criteria:

Thus, according to our example, if there are more than 1000 impressions in a zone in 1 week, more than $100 is spent, and only 2 conversions are received, HilltopAds will automatically add such a zone to the Black List and ads will no longer be shown in this zone.

For In-Page and Video ad formats, in addition to the conditions for the number of impressions, conversions, spend and eCPA, you can set the following:

Please note that the Conversions and eCPA settings are available only after you set up the s2s integration.

Process automation is convenient and profitable. Try it and see for yourself! 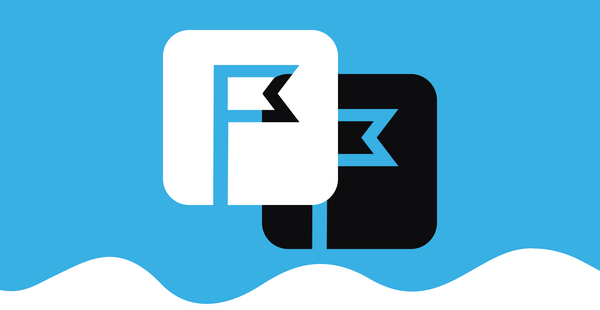 There are different APIs for publishers and advertisers, usually used to get statistics, but HilltopAds offers many more options for using APIs to automate processes. 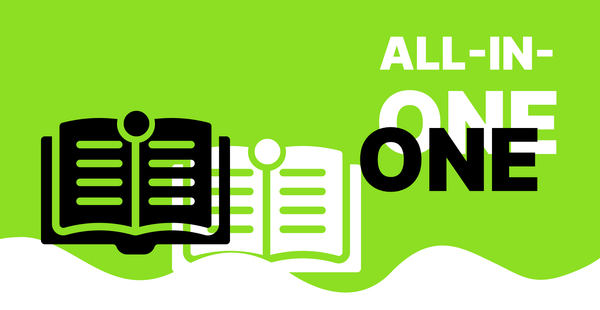 HilltopAds publishers can monetize their website traffic by placing Popunder, In-page Push or video ads on it. And even those who do not have their own traffic source will have an opportunity of earnings - Direct/Smart link comes to the rescue.